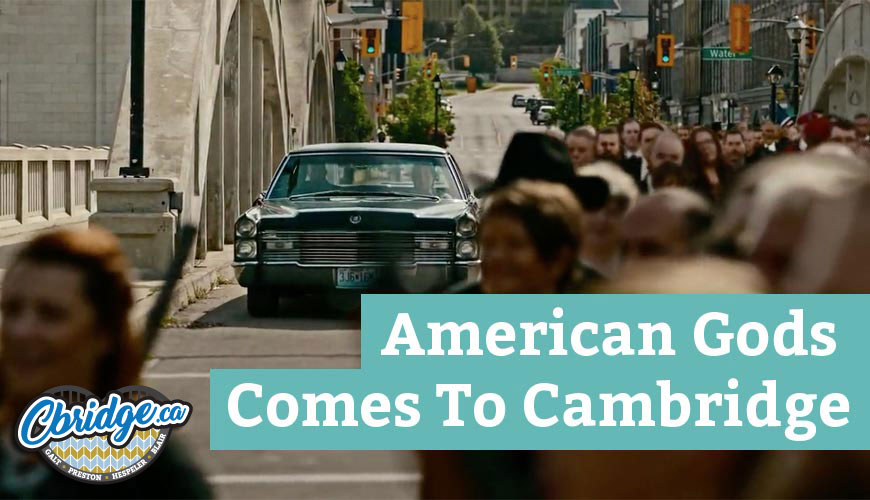 Cambridge seems to be a hot commodity with Hollywood of late. Last month we featured The Handmaid’s Tale, a show that used Downtown Galt and the river as a backdrop for their dystopian drama. This month it’s Starz/Amazon Prime Video’s American Gods bringing Cambridge into the limelight. Based on Neil Gaiman’s Hugo and Nebula Award winning book of the same name, these scenes were shot last summer in Downtown Galt.

Now we here at cbridge.ca had a little bit of an inside scoop, as our own Corina Harris was an extra during shooting. There were actually quite a few people we knew that were lucky enough to share the screen with Ian McShane, Corben Bernsen & Ricky Whittle.

As with our Handmaid’s Tale post, we post this spoiler alert. These screen grabs may spoil some aspects of the show if you haven’t watched up to Episode 6, so consider yourself warned. 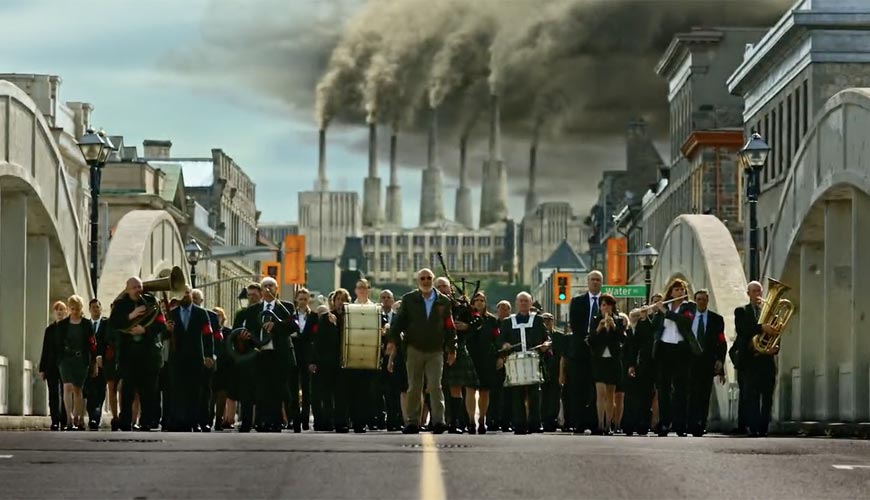 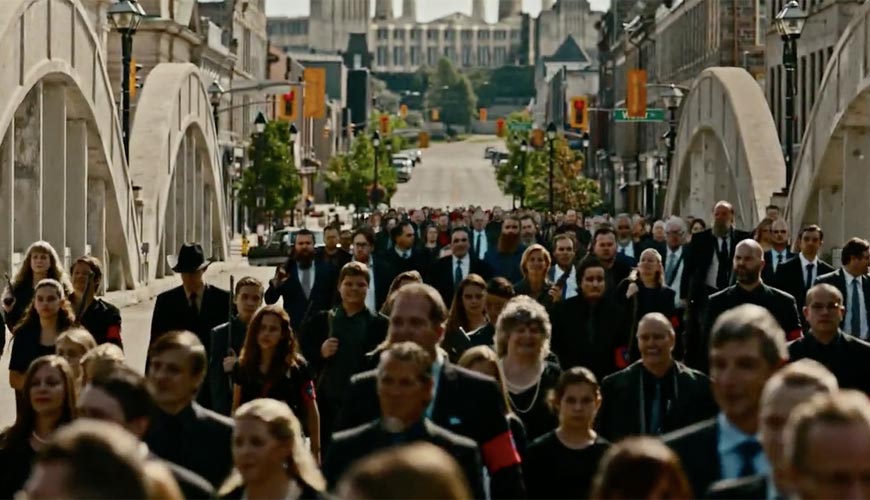 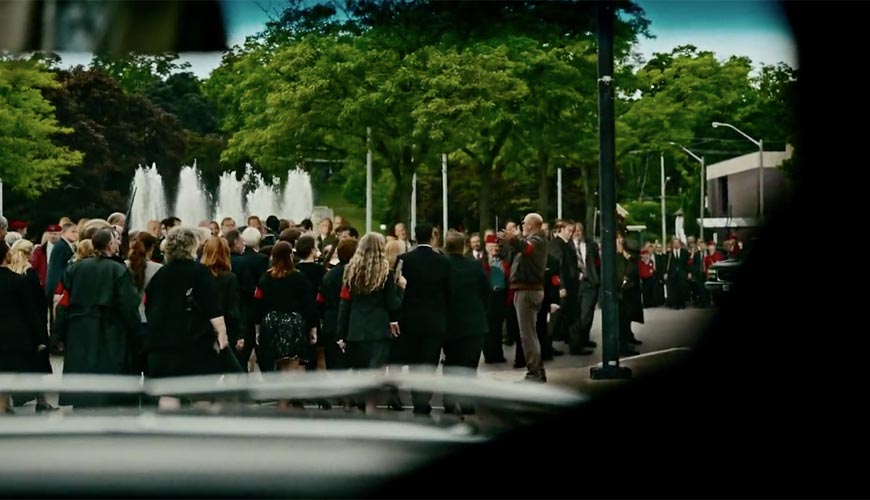 The crowd gathers in Queens Square by the fountains 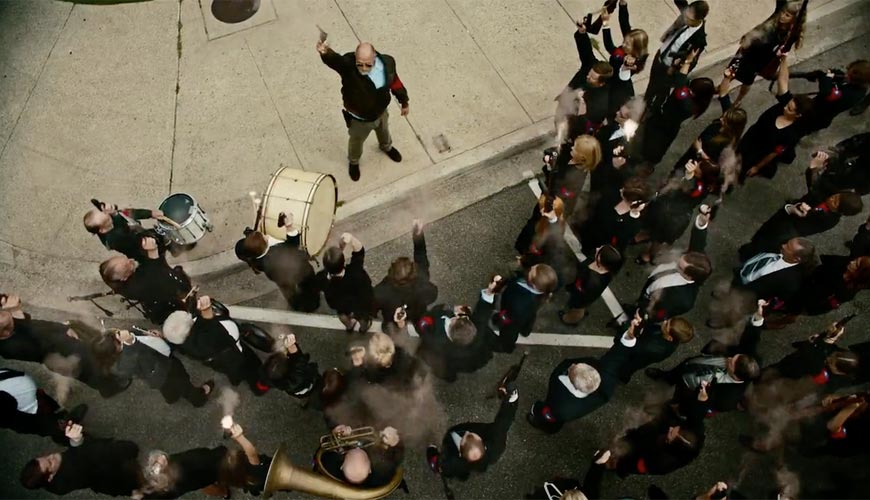 Everyone in the crowd fires guns into the air 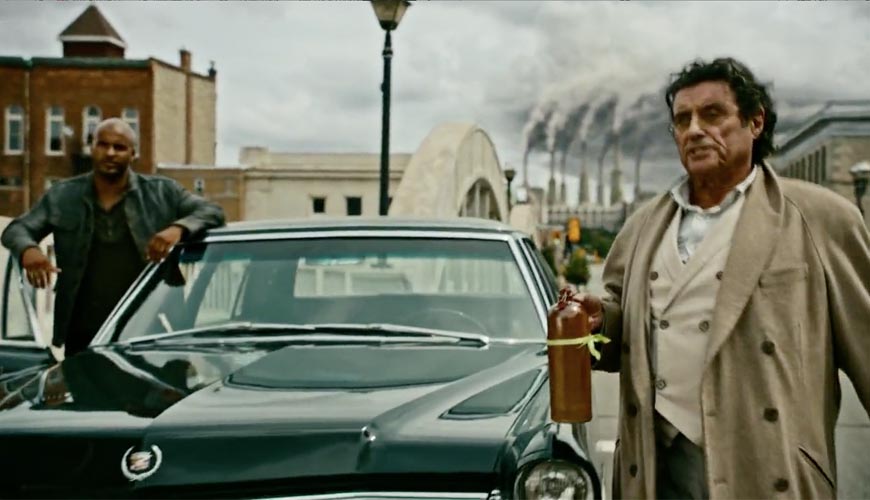 Ian McShane and Ricky Whittle pull up in their Cadillac 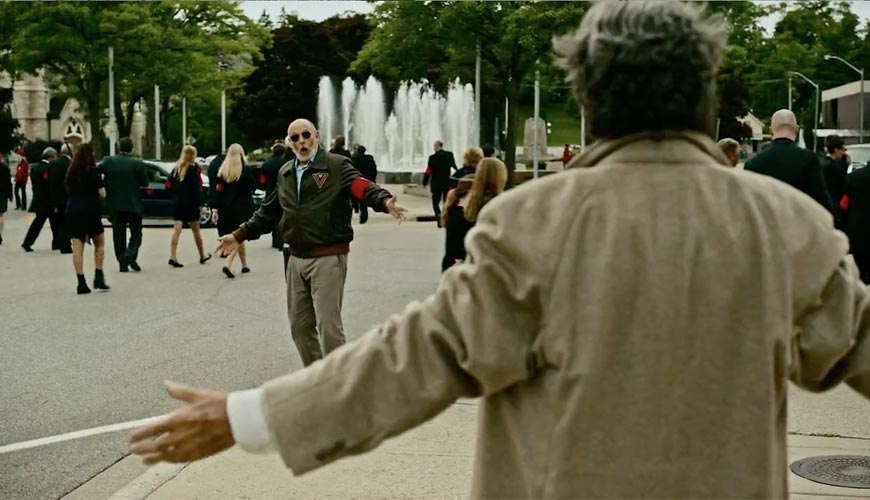 Corbin and Ian are pretty happy to see each other 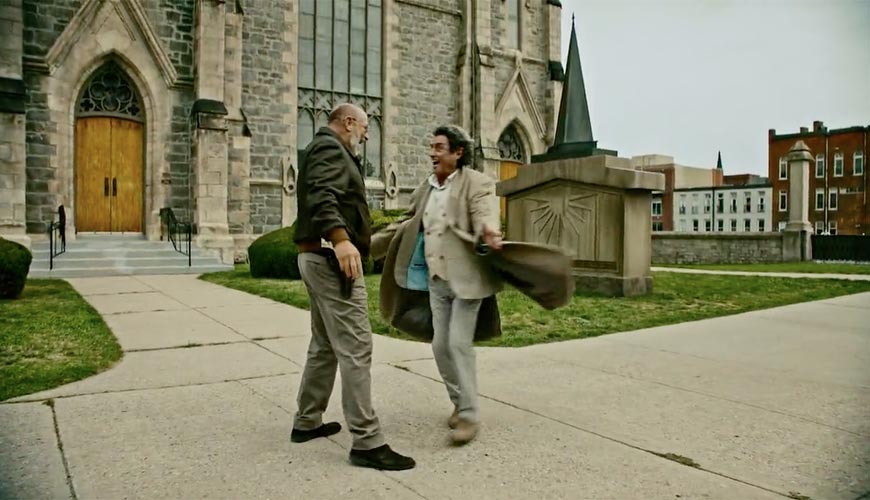 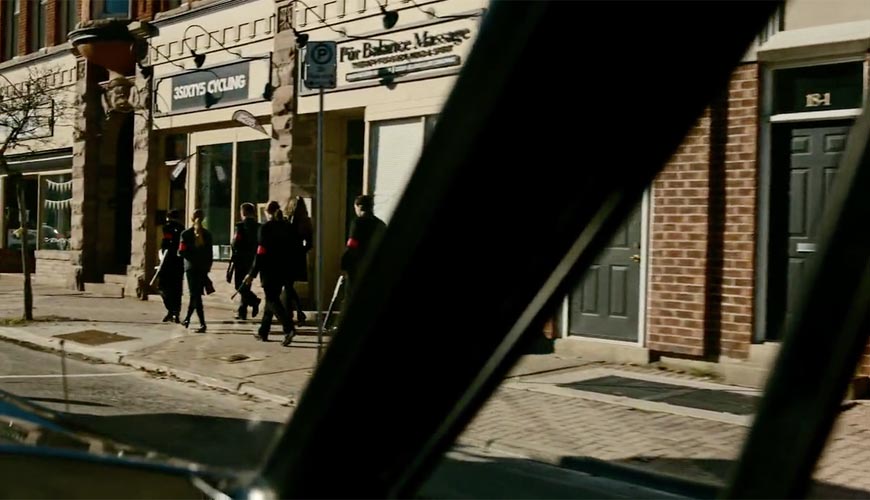 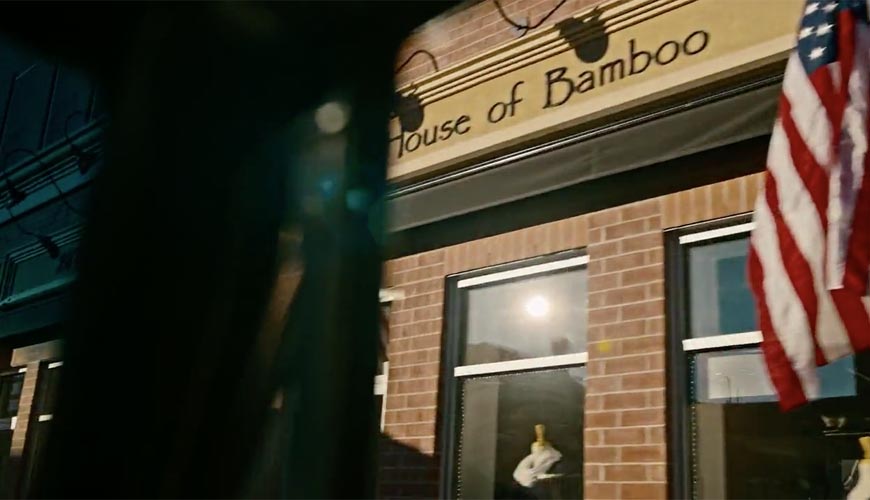 House Of Bamboo gets a drive-by glimpse

You can catch up with American Gods on Amazon Prime Video here in Canada. Here’s the trailer for season 1.