Moving Forward With The Cambridge Multiplex 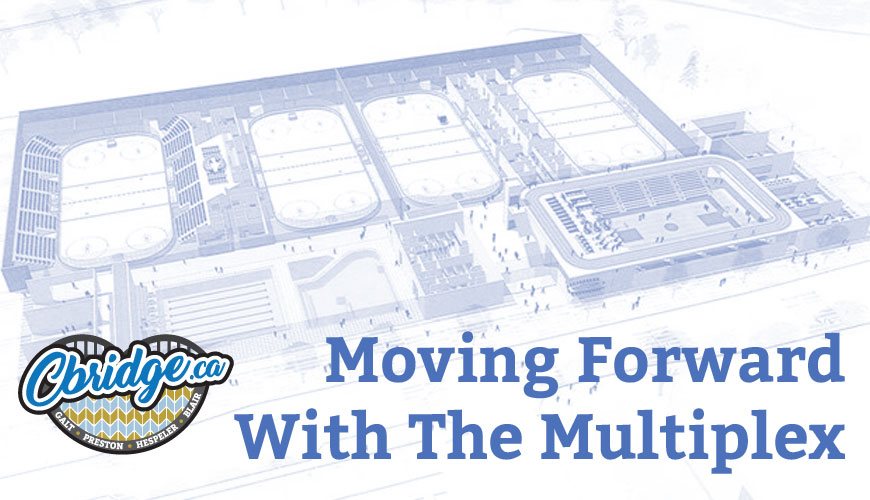 One topic I’ve been meaning to touch on in this space is the Multiplex. I’ve actually written 2 previous blog posts that never actually saw the light of day for various reasons. So finally I’m tackling the topic that has pretty much dominated the conversation locally in Cambridge over the last year. Now that the Multiplex task force has come back with some site recommendations I thought it was a good time to talk about it now some of the details have filtered out on the process. 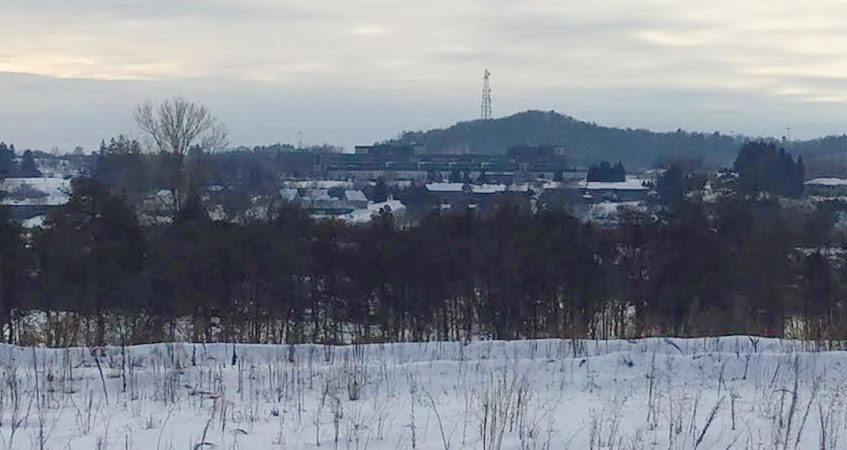 Initially I was vanilla on the Multiplex. Living in Preston the Conestoga site was somewhat convenient to me, so I didn’t really have strong feelings on the topic. I was prompted by a friend to go to a town meeting on the Multiplex back in April to learn more about the whole project. That’s when my opinions changed on the location and process after learning many of the shortcuts and potential back room deals council had engaged in to arrive at a deal with Conestoga. My biggest issue with the location was the ongoing narrative of Conestoga College being in Cambridge. A few years ago when council was hyping the new “Cambridge” campus of Conestoga, built probably 400m from the existing Kitchener campus it never sat with me well. This area is not Cambridge proper. While it may be the geographical boundary of Cambridge, I would wager few, if any, residents in town associate that area with the city itself. The idea that we’d now be doubling down on this area by building a Multiplex there does seem foolish when all the amenities around there are in Kitchener.

A few years ago when council was hyping the new “Cambridge” campus of Conestoga, built probably 400m from the existing Kitchener campus it never sat with me well. This area is not Cambridge proper.

Many citizens in town showed up to council, showed up to open houses, wrote their councillors and made their voice known that the Conestoga location simply wouldn’t do and that they wanted to see a more central location considered. Council relented and struck a new task force to consider locations around town. I personally have advocated for something to be done with the area of the flea market since writing the Cambridge Times in 2013, and it appears many others in town seem to have similar feelings. This area is a blight on Cambridge and needs to be fixed. While the multiplex might not be the right project for this area, I wholeheartedly can get behind putting public pressure towards redeveloping this area sooner rather than later. 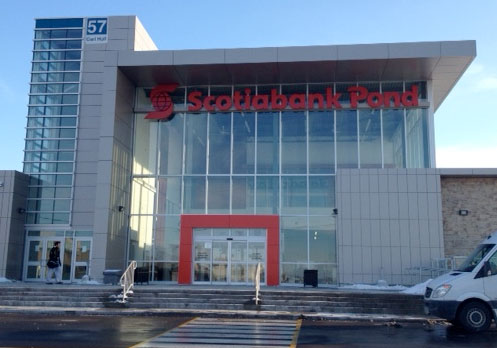 Another thing I feel pretty strongly about is that this facility probably should be broken up into smaller chunks. The City had Buckingham Sports approach them with a proposal to entirely revamp the old Ice Park with a 4 pad hockey facility. Their presentation mentioned a facility they recently built at Downsview in Toronto, The Scotia Bank Pond. This was a beautiful facility, built and managed privately by Buckingham Sports. If Buckingham has the experience and ability to self finance a beautiful hockey facility I think we in Cambridge would be foolish to build our own and make Buckingham consider spending their money elsewhere outside our community. Buckingham quoted that it cost $30m to build the Toronto facility, so that would take a significant slice off the cost of the multiplex project if we were willing to work with them. Many people have complained about the increased tax bill to afford this facility, this is a solid way to cut down on the taxpayer obligation.

We in Cambridge would be foolish to build our own and make Buckingham consider spending their money elsewhere outside our community.

The rest of the facility, pools and gymnasiums, become much easier to fit within the confines of City owned properties if we’re only considering a smaller project. City owned properties like Wedges & Woods, or the works yard on Bishop Street become quite viable and palatable locations to afford for this project, making land acquisition costs negligible. One of the hangups Council has had to this point is that they put the cart before the horse and approved a design for the facility. Clearly with these new ideas they will have to go back to the drawing board, though I’m sure there are salvageable aspects of the design as it is reconfigured.

I know reading some local discussion groups that there are people who still think Council is going to railroad the Conestoga location into fruition. I just can’t see that happening at this point. The public has made it quite clear they don’t like the Conestoga location. As much as Mayor Craig might want to marginalize social media’s role in this process, the people of Cambridge have become unified behind something in a way that possibly has never happened in our city before. People actually came together and stood up to Council and they really didn’t know what to do because it’s never happened before. They were so used to getting their own way and dissent dying down after a few days that they didn’t have any coping mechanism for dealing when the public actually became engaged in the process. I honestly feel at this point the wheels are moving in the right direction. I don’t know which direction Council will ultimately go with the Multiplex location, but I feel pretty sure it won’t be Conestoga.

At this point the Multiplex issue has become so hot button that it would be political suicide to build at Conestoga. As the calendar turned to 2017 it inches closer to election season in 2018. As the process drags on for the multiplex then it could become a referendum on the facility in the next election. Council would much rather get this process resolved and avoid it dragging on into 2018. The only way that’s going to happen is if they move away from Conestoga site. The City has a vested interest in moving things forward as well, as they are currently attempting to bid for the Canada Games as part of a Waterloo Region effort. They want this facility built one way or the other by 2021, so the clock is ticking.

As the process drags on for the multiplex then it could become a referendum on the facility in the next election.

I’m feeling pretty optimistic we’re going to get the right facility in a good location for the residents of Cambridge. We’re the ones who will be paying for and using this facility, we deserve something that serves Cambridge the majority of the time, not Kitchener and isn’t just convenient for a one off event like the Canada Games. This is the biggest purchase in the city’s history, the citizens of Cambridge were entirely right to hold council accountable and I think we’re all rowing the boat in the same direction now.