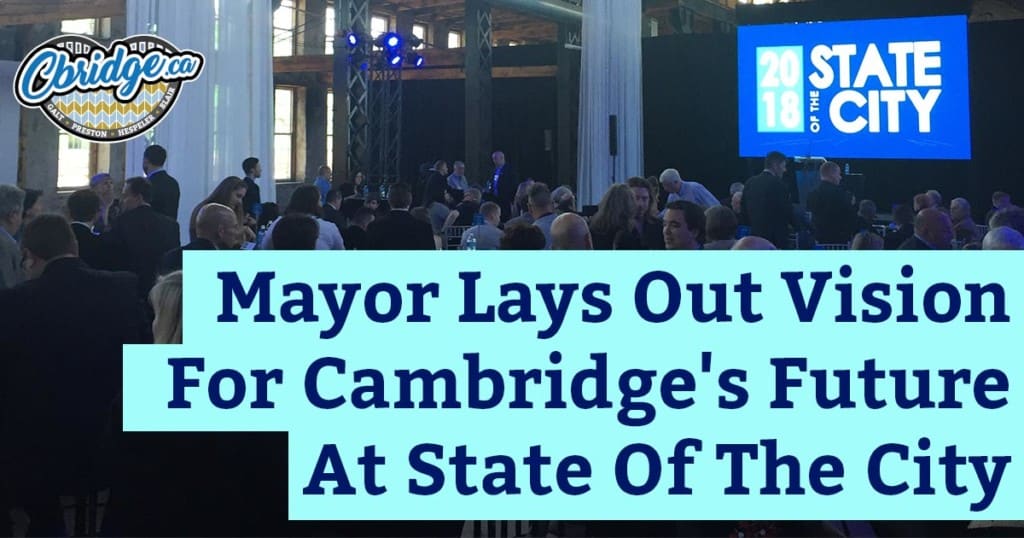 It is no secret that I am very passionate about Cambridge, Ontario. My husband and I started this blog because we wanted to showcase all the great things happening in this city and let’s face it – There are a A LOT of great things living in this city. From festivals, to parks, to new businesses coming in, there’s lots to see and do.

This week an opportunity came up for me to attend a talk by Mayor Doug Craig on the State of the City. I jumped at the chance. Of course I wanted to get in on what is happening in my awesome city! 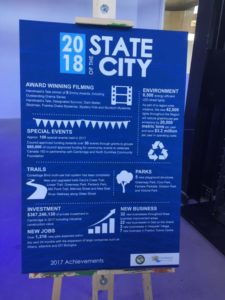 Hosted in the Gaslight District, I was impressed with the layout of the space. The air seemed to be buzzing during networking before the event which allowed me to talk to some familiar faces and to be introduced to some new ones. I loved meeting new people who not only knew about this blog but actually admitted that it was one of their favourite things to read about Cambridge.

Talk about an ego boost!

I was pleasantly surprised to be seated with the media, something I haven’t fully been considered since I worked for the Cambridge Reporter 20 years ago. Thanks to connections I ended up sitting at the very first press table at the front of the room. With other members of the press all armed with tape recorders and notepads, saying I felt a tiny bit out of place would be an understatement.

City Manager Gary Dyke took to the stage first and played the most amazing Cambridge video that I have seen yet! We shared it immediately after it was released and will be sharing it again. Honestly – it is fantastic. Massive pats on the back being sent out to the team that put that together. You deserve it!

When Doug Craig took the stage, everyone was rapt with attention, me included. I won’t go into all the things he discussed, but here are some points I found really interesting:

I can honestly admit that this was the best State of the City Address I’ve ever been too. Sure it’s the only one I have attended, but I still think it’s great to see what our city has been working on and what is coming up. 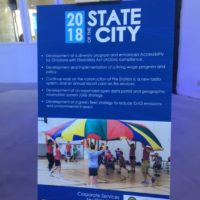 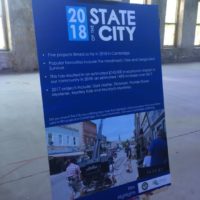 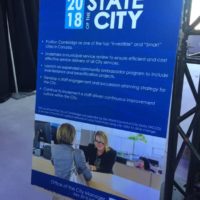 From the Office of the City Manager 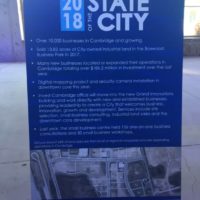 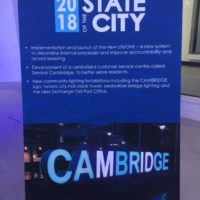 From the Office of the Chief Financial Officer 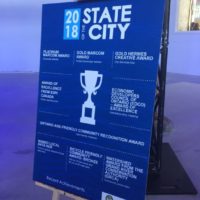